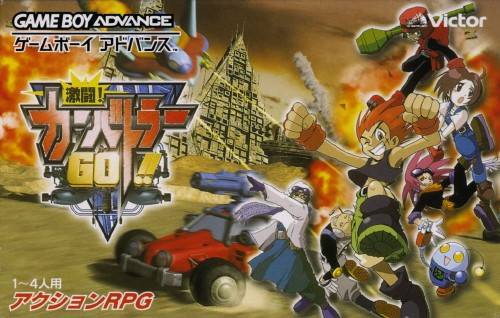 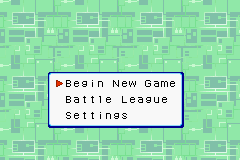 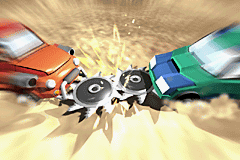 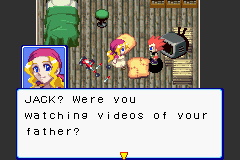 Play as Joe Todoroki, in his quest to become a car battler—like his father before him. His mother says he has the talent, but hard work will be the payoff. Customize a vehicle in the Garage to enhance or diminish its performance. Sign up for jobs, missions, and even tournaments as Joe explores the dangerous highways and byways that surround his village. Other car battlers fight for money and fame, but Joe has a higher calling: to restore his family's honor and bring his father home!